In the central part of Hong Kong Island there is a place that British settlers, fond of euphemisms, called Happy Valley. Some few cemeteries were situated there. The first of them was started in the middle of the 19th century during the epidemic of malaria that struck down fully a half of a British military post garrisoned at the place. At the Anglican graveyard called Hong Kong Cemetery (former Colonial Cemetery) there are more than a hundred Russian graves. The oldest of them are dated back to the end of the 19th century. The most of the graves are dated back to 1950-1970s.

More than 60 burials are the graves of the White Russian émigrés, who fled China (mainly from Harbin and Shanghai) after the revolution of 1949. In Hong Kong refugees with Nansen certificates (stateless persons) waited for their entry permits to the countries of the British Commonwealth.

Archpriest Dmitry Uspensky, his wife and his daughter were buried in the central alley of the cemetery. Father Dmitry was the first Orthodox priest in Hong Kong; in 1934 he established the parish of Ss Preeminent Apostles Peter and Paul. South-eastward from the cemetery chapel you can see the grave of Nicholas Belanovsky, who was the architect and master-builder of the Church of the icon of Our Lady “The Intercessoress of the Sinful” in Shanghai. George V. Smirnov, a Russian artist, who became well known for his series of art works about Macao and was a credit to this Portuguese colony, also found his final abode in Happy Valley.

Our parish holds services at the cemetery in the days of commemoration of the faithful departed. You can see the schedule of such services online on our website. 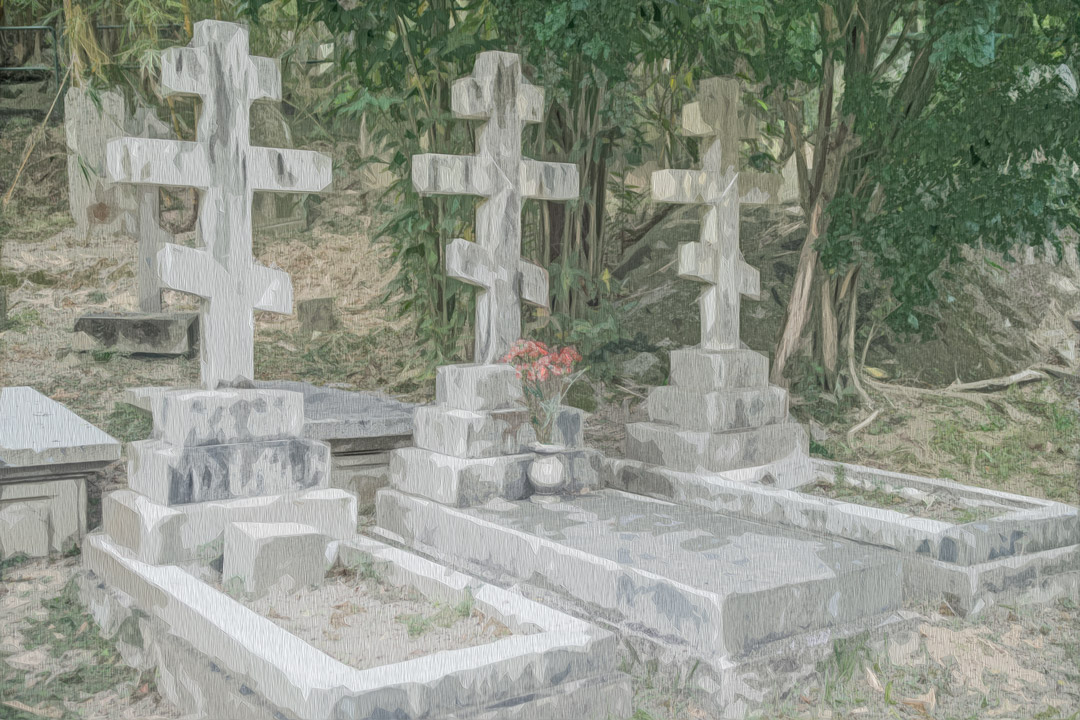 "Their souls will dwell amid good things and their memory is from generation to generation..."

You can reach the cemetery by bus from various places in Hong Kong Island, the stop is Happy Valley Racecourse. The nearest MTR station is Causeway Bay, exit “A”, then walk. 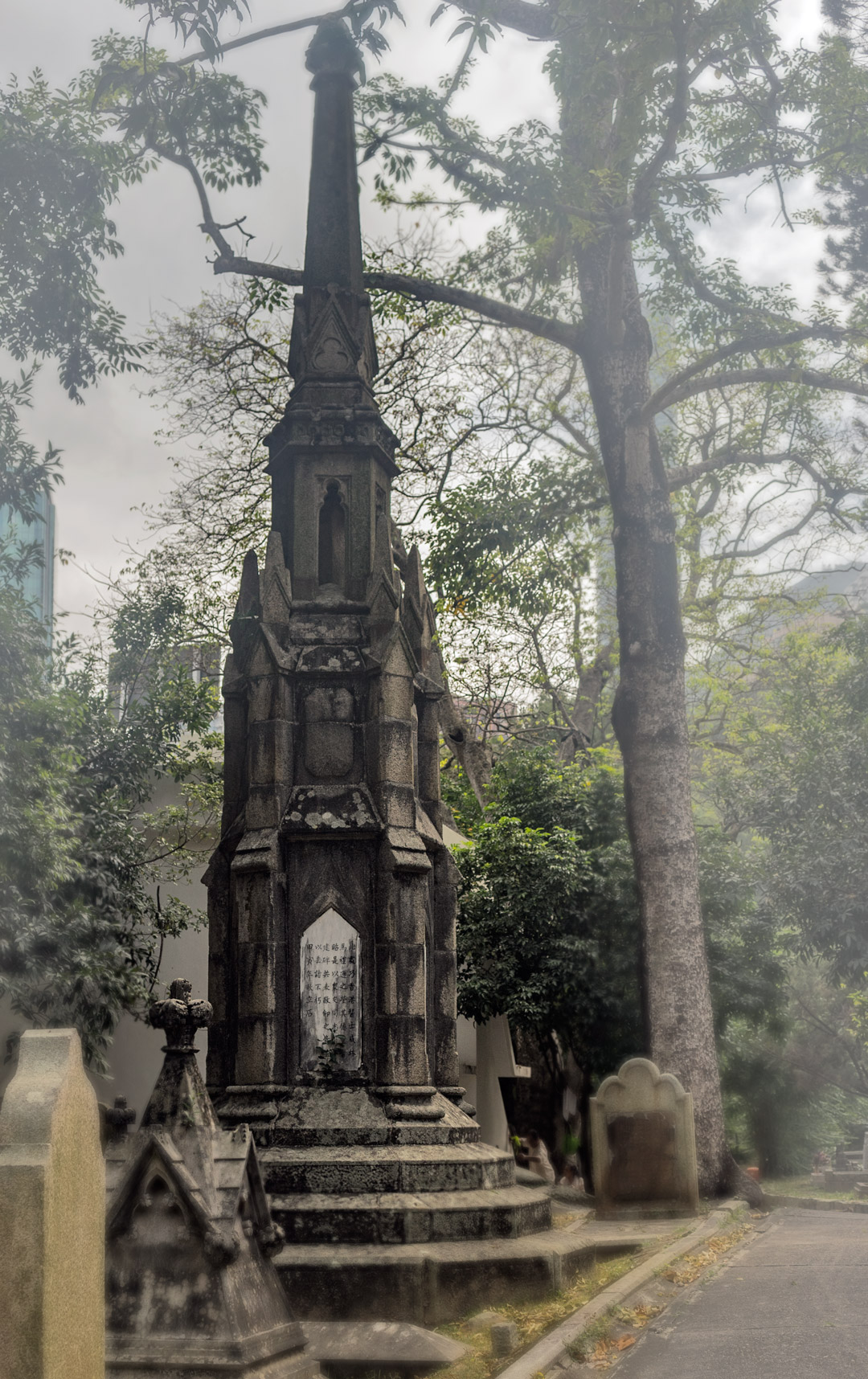