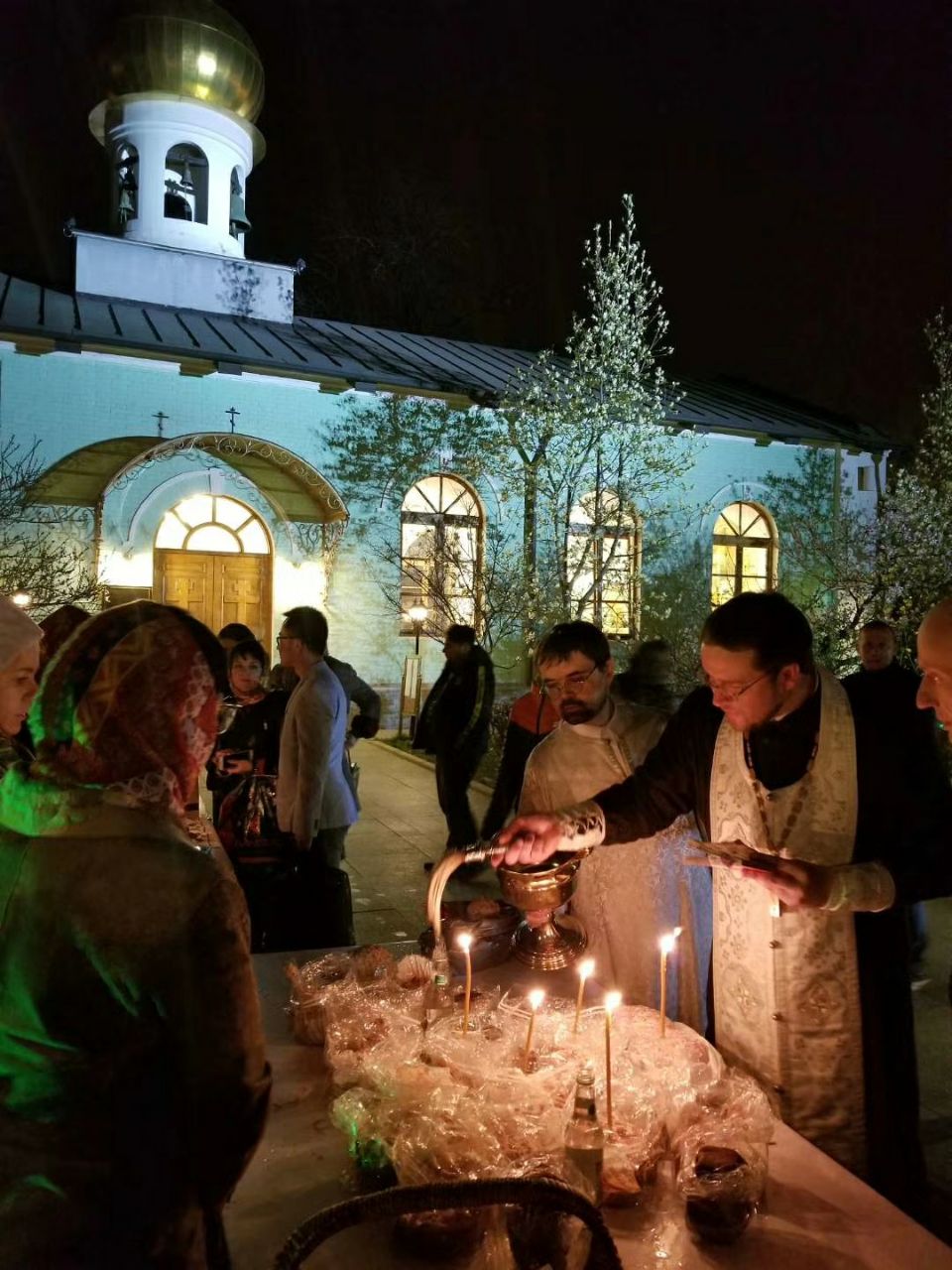 In the Assumption Church on the territory of the Russian Embassy in Beijing, Easter services were performed by the priest Sergiy Voronin. Several hundred people prayed during the night Liturgy and the morning service - parishioners from Russia, Ukraine, Belarus, Romania, USA, France, Germany, Ethiopia, Greece, Moldova and other countries. The temple was attended by the staff of diplomatic missions accredited in the capital of China.

In Shanghai, the Easter service was performed both at night, in the premises of the General Consulate of Russia, and in the morning, in the St. Nicholas Church. At the divine services, performed by the rector of the Orthodox community of Shanghai, Priest John Shchelokov and clergyman of the Birobidzhan diocese, Priest Dionysius Golubev, prayed to several hundred parishioners of the international Orthodox community, as well as to the believer of the Chinese Orthodox Church. 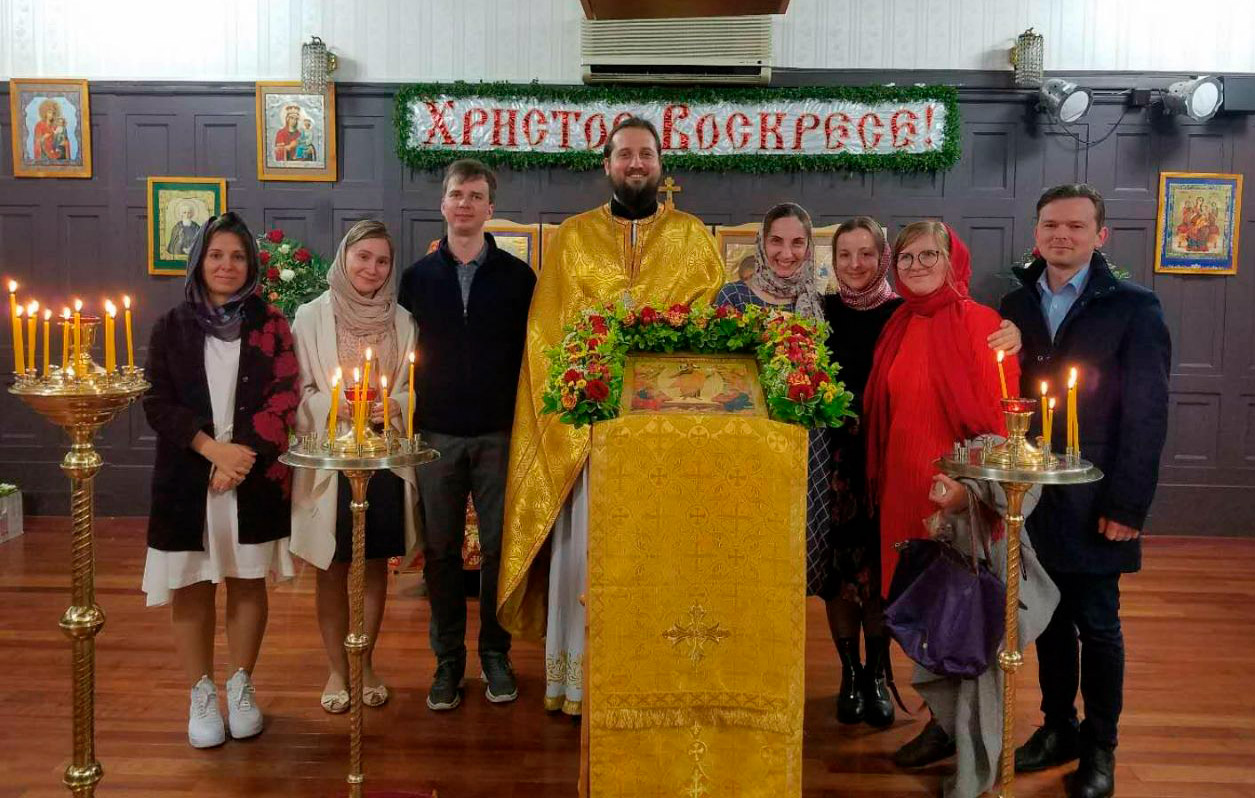 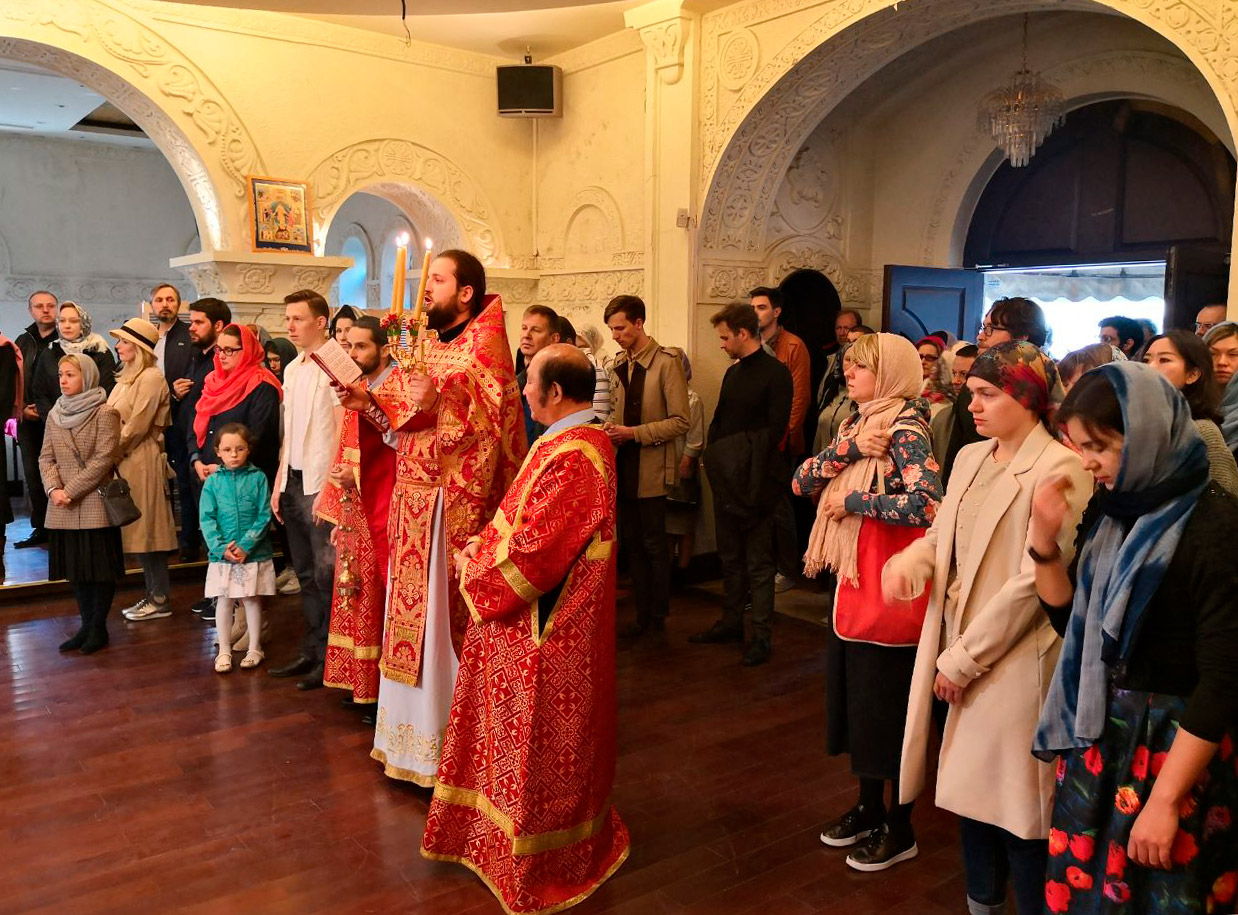 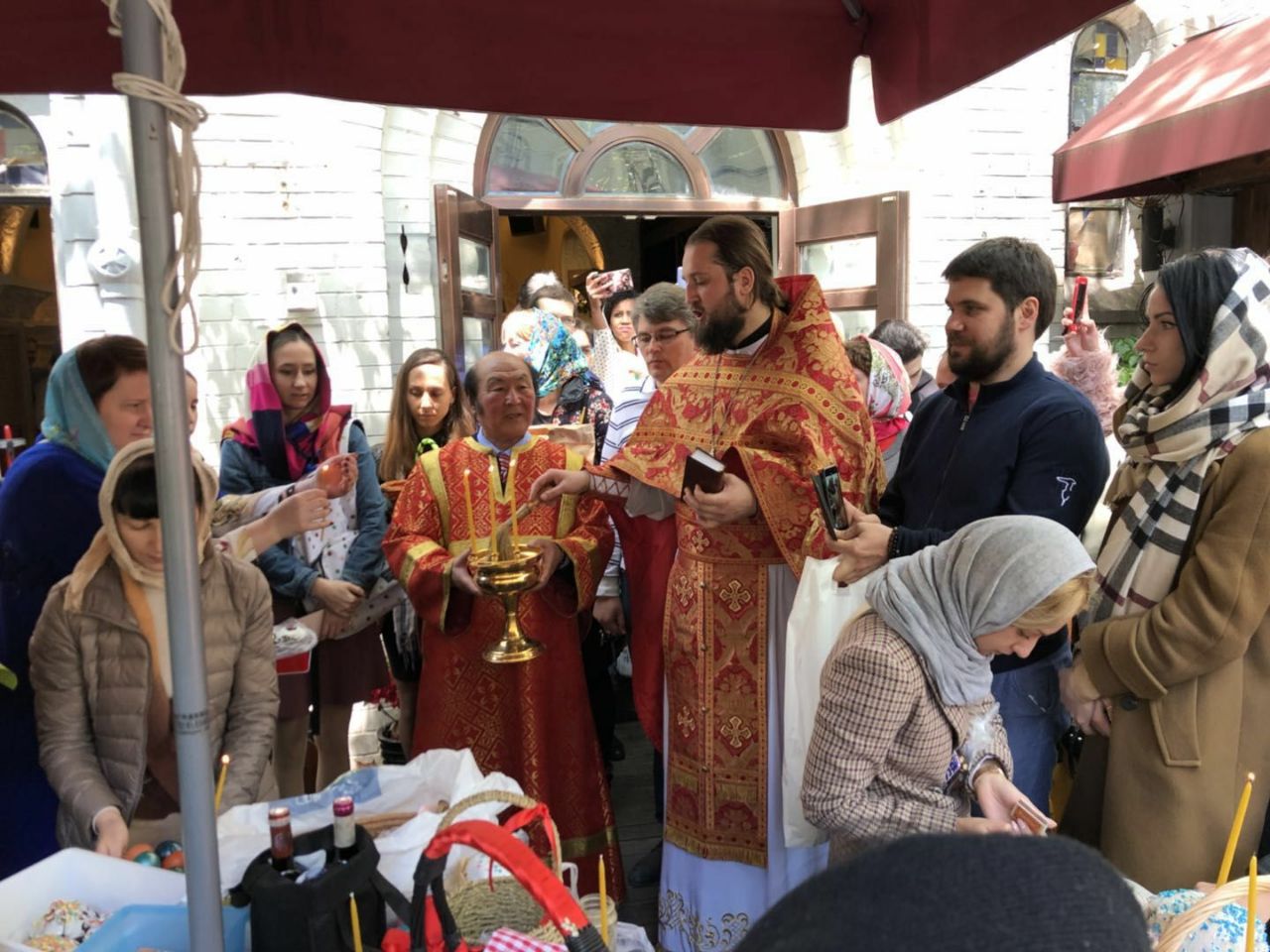 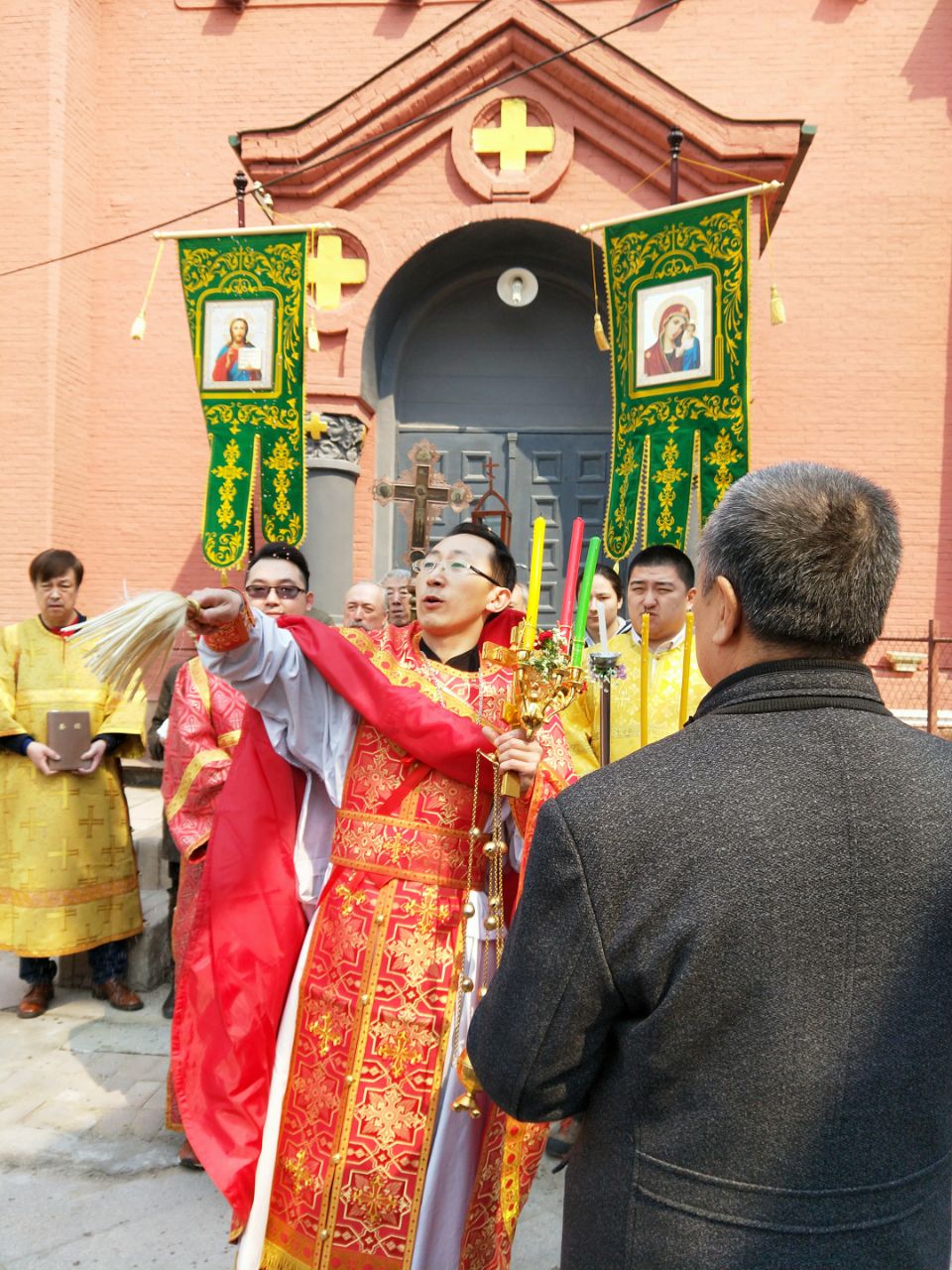 On the night of April 8, 2018, the clergyman of the Chinese Orthodox Church, the rector of the Intercession Church of Harbin, Priest Alexander Yu Shi, together with a group of Chinese believers and Russian Orthodox compatriots living in Harbin, performed the Easter procession, the Matins and the festive morning Liturgy. 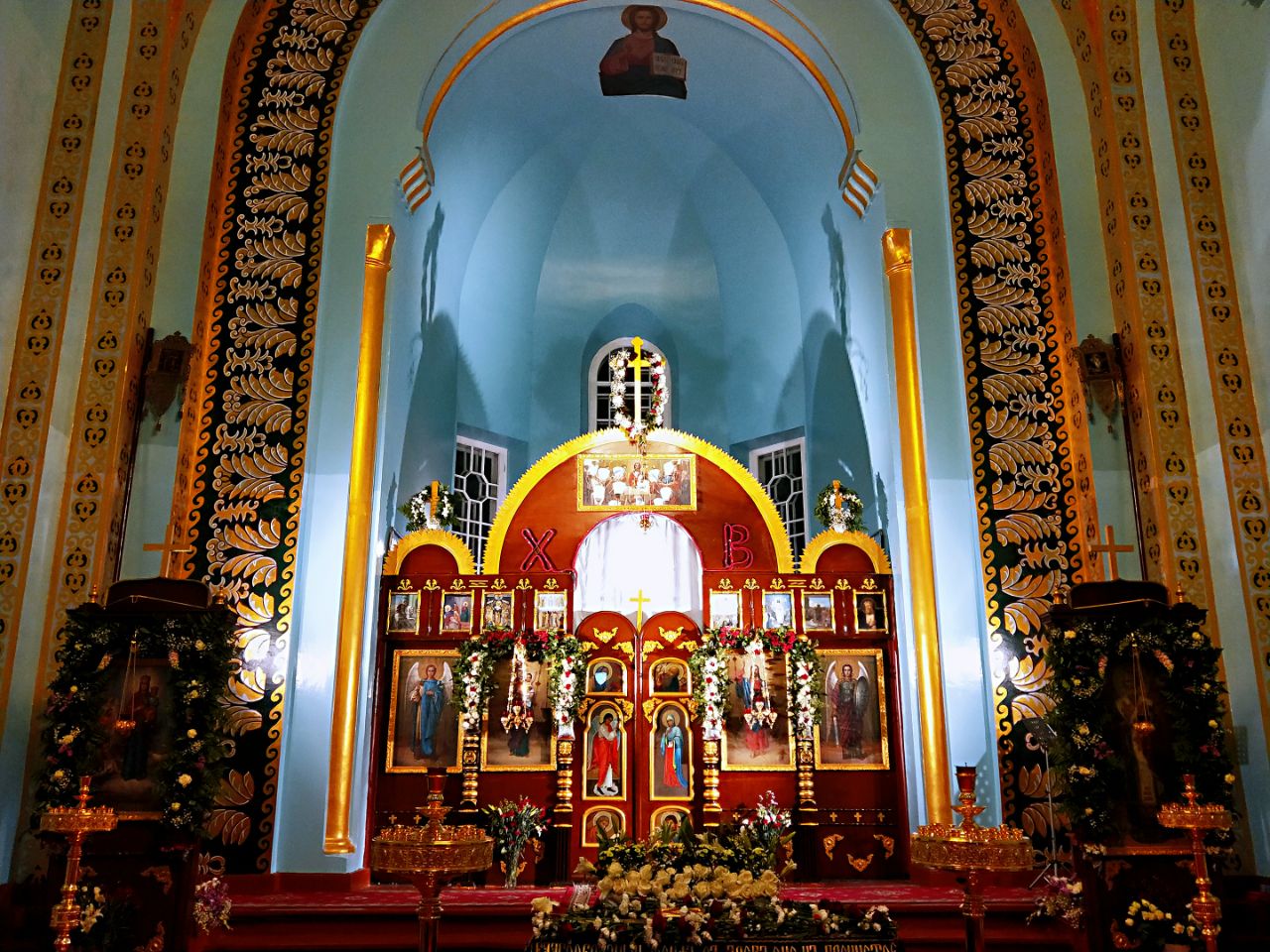 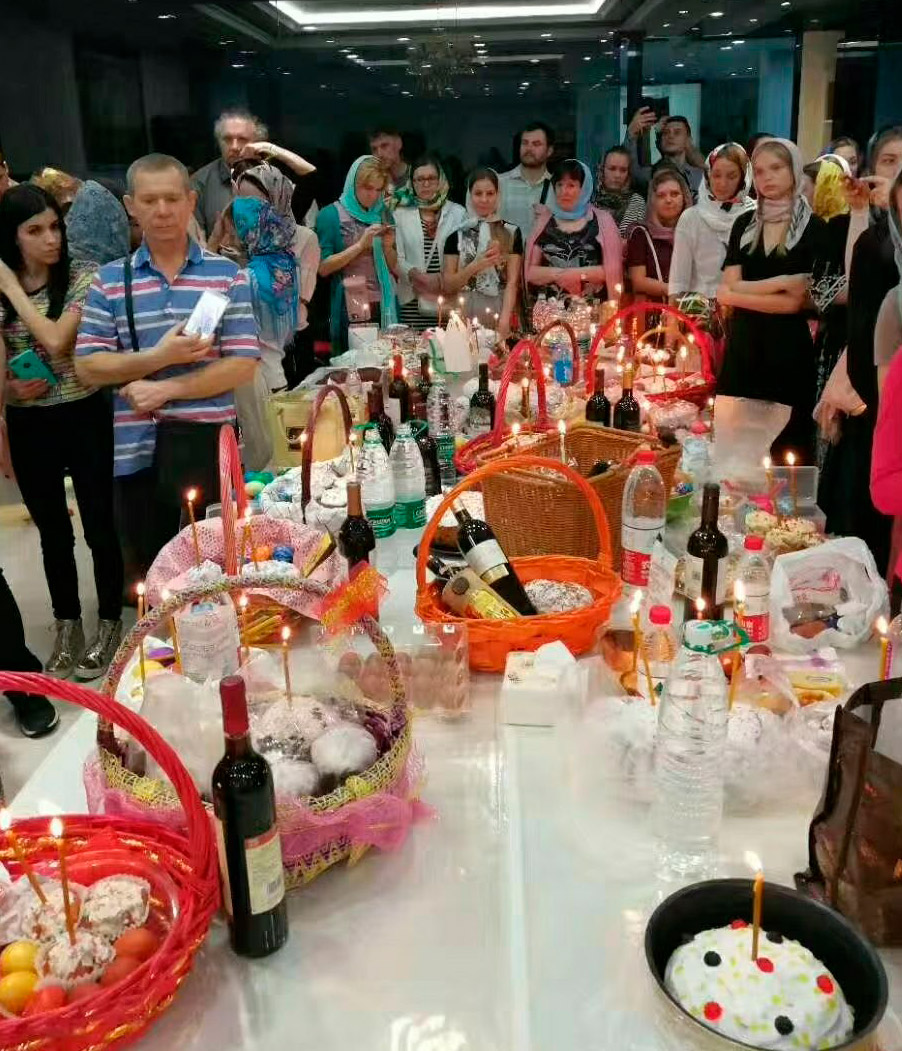 Divine services in the South of China, in Guangzhou and Shenzhen, was performed by the clergyman of the Belgorod Diocese of Russian Orthodox Church, Archpriest Dimitry Lukyanov. 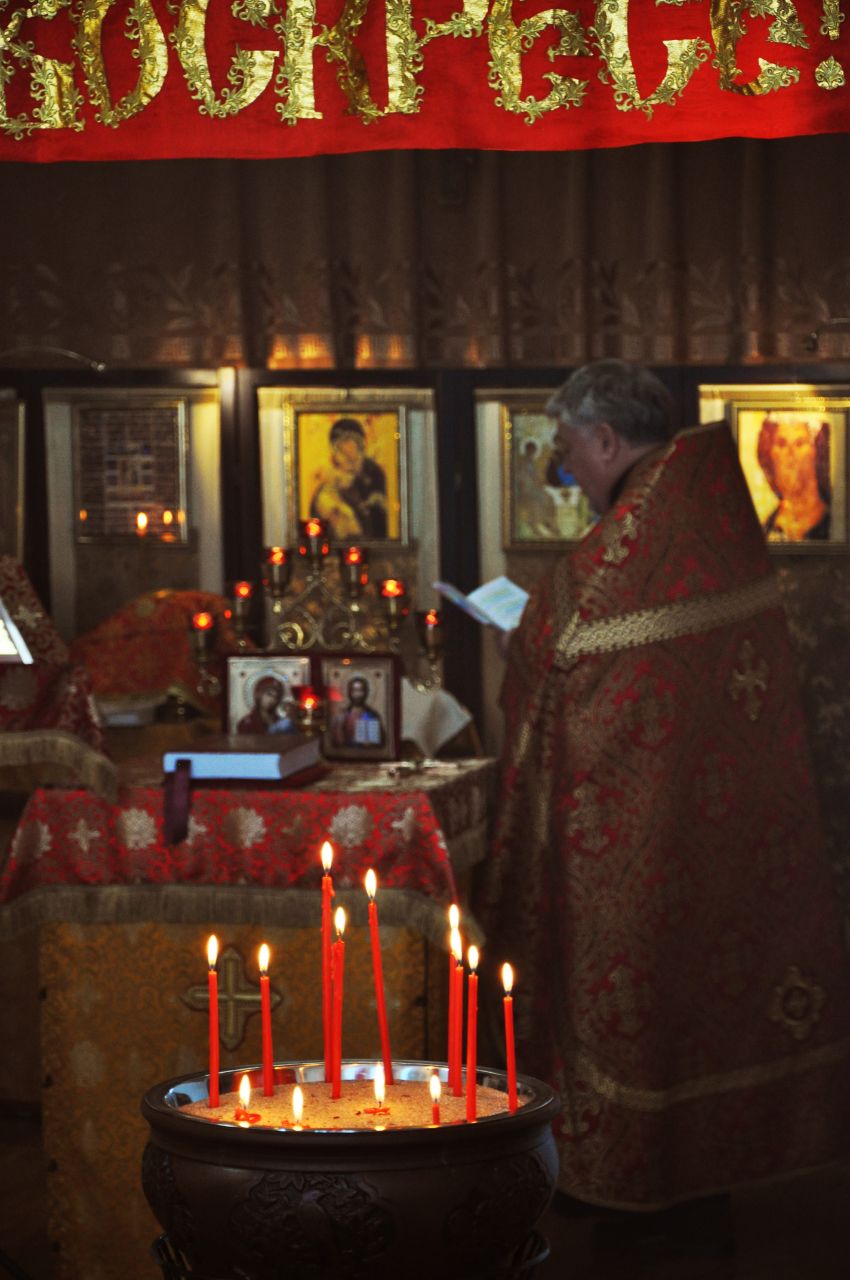 For the first time after a long break, the Easter celebration were performed in Dalian, where they were led by the clergyman of the Birobidzhan Archdiocese, Priest Andrei Bukhteev. 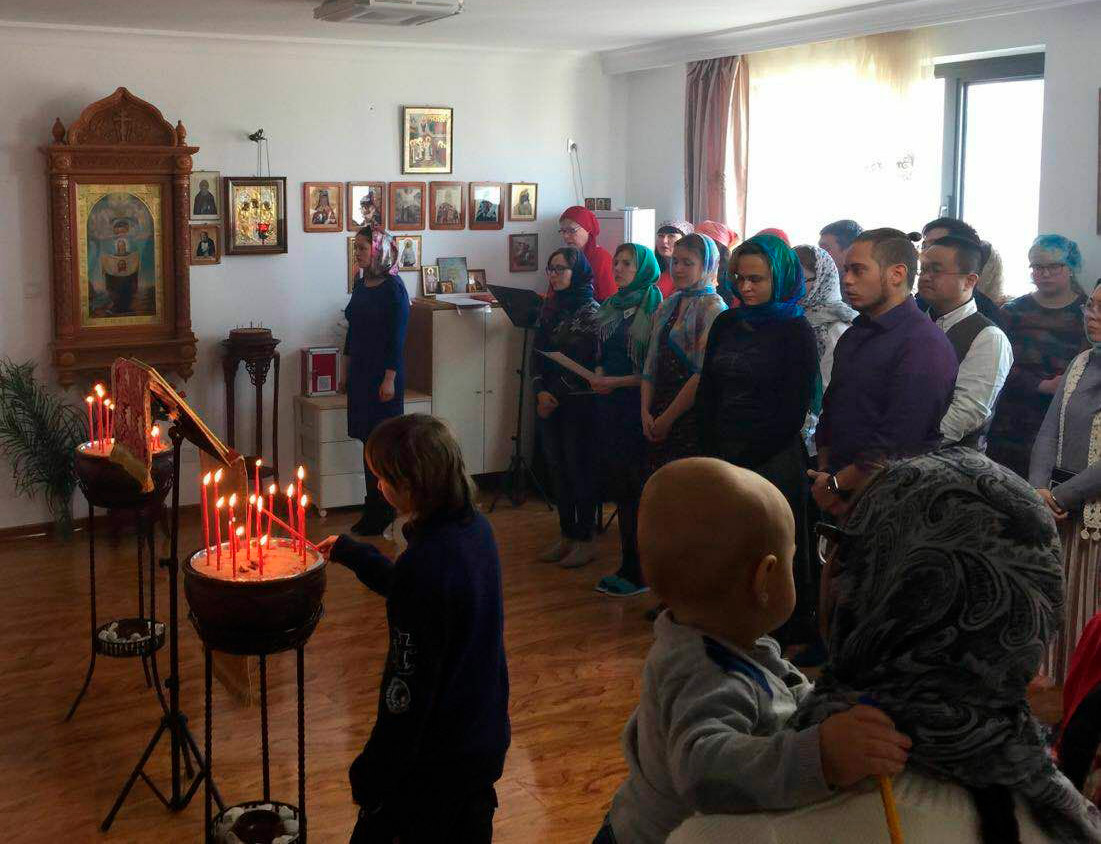 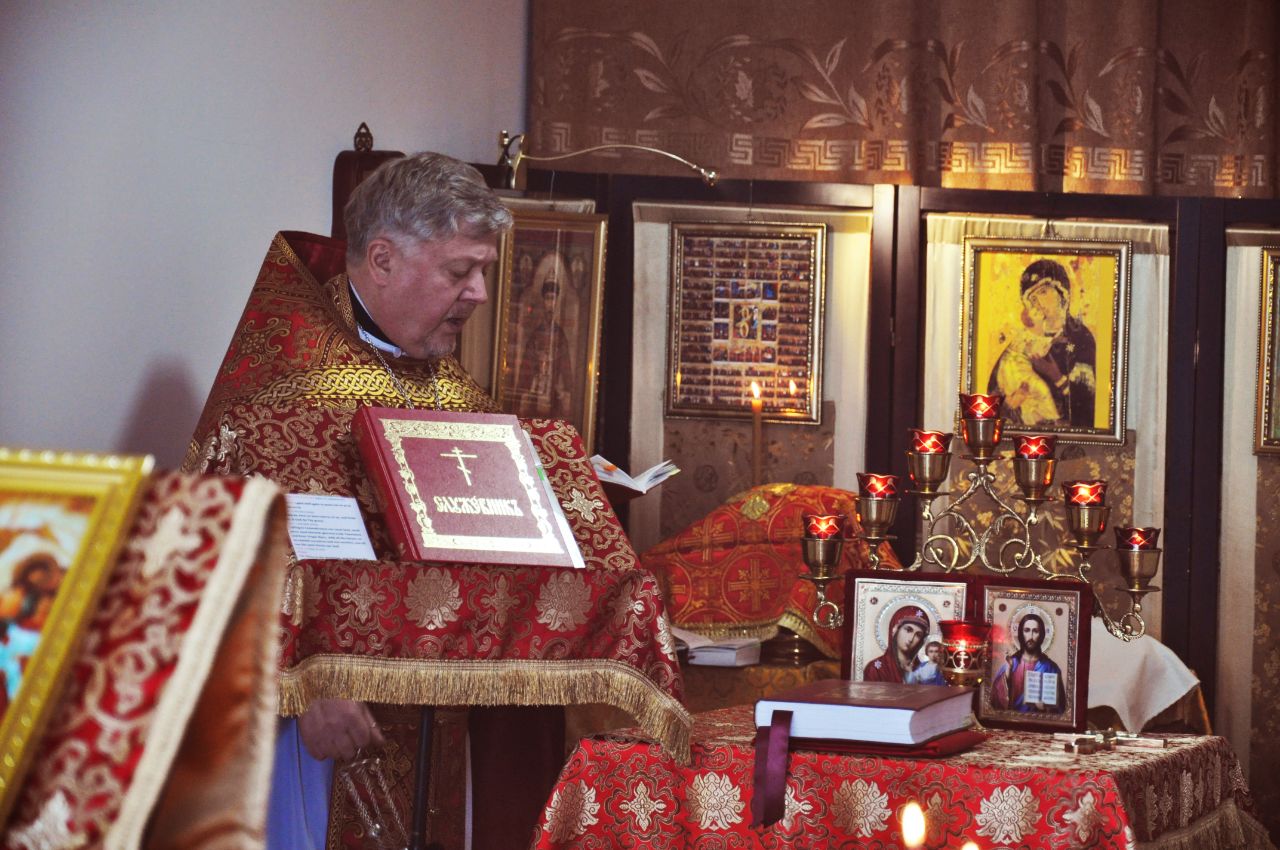 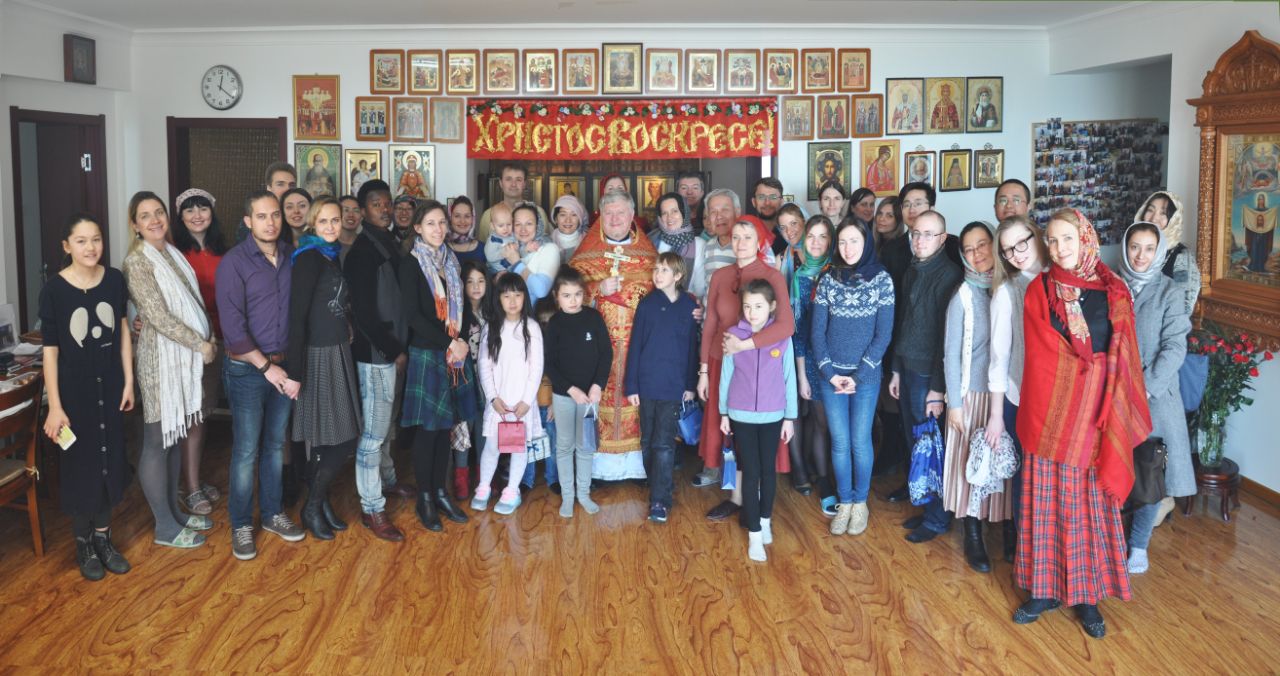 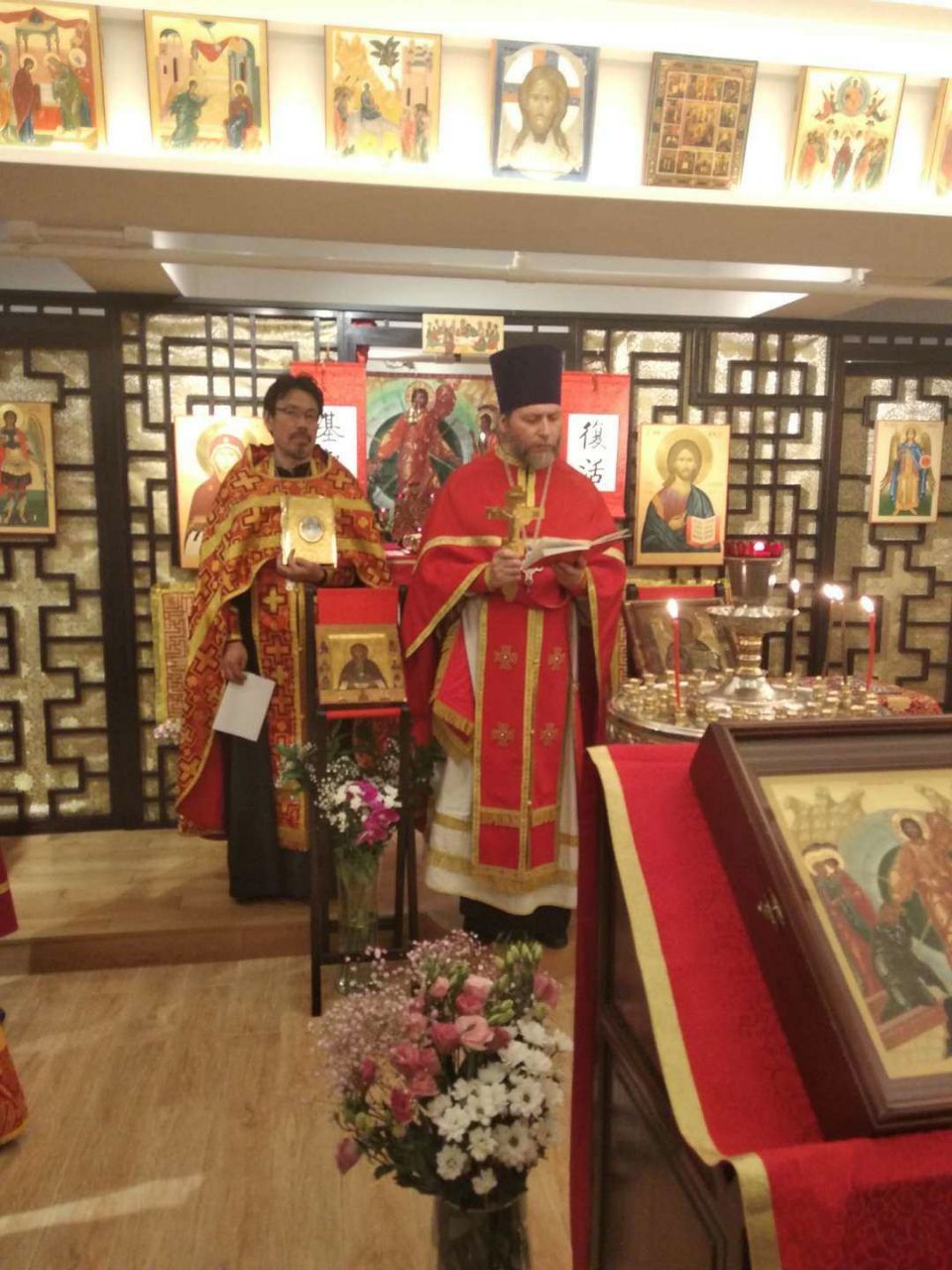 In Church Slavonic, English and Chinese, the prayers of the Easter services were headed by Protopriest Dionisy Pozdnyaev at the St. Peter and Paul Church in Hong Kong. The morning Liturgy in Hong Kong was celebrated by the first Orthodox priest of Hong Kong, Priest Anatoly Kung. More than 150 people gathered in Hong Kong for the celebrations, both in Hong Kong and Macau, as well as believers from Russia, Ukraine, Belarus, France, the United States, Europe and other countries, as well as Chinese pilgrims from mainland China. 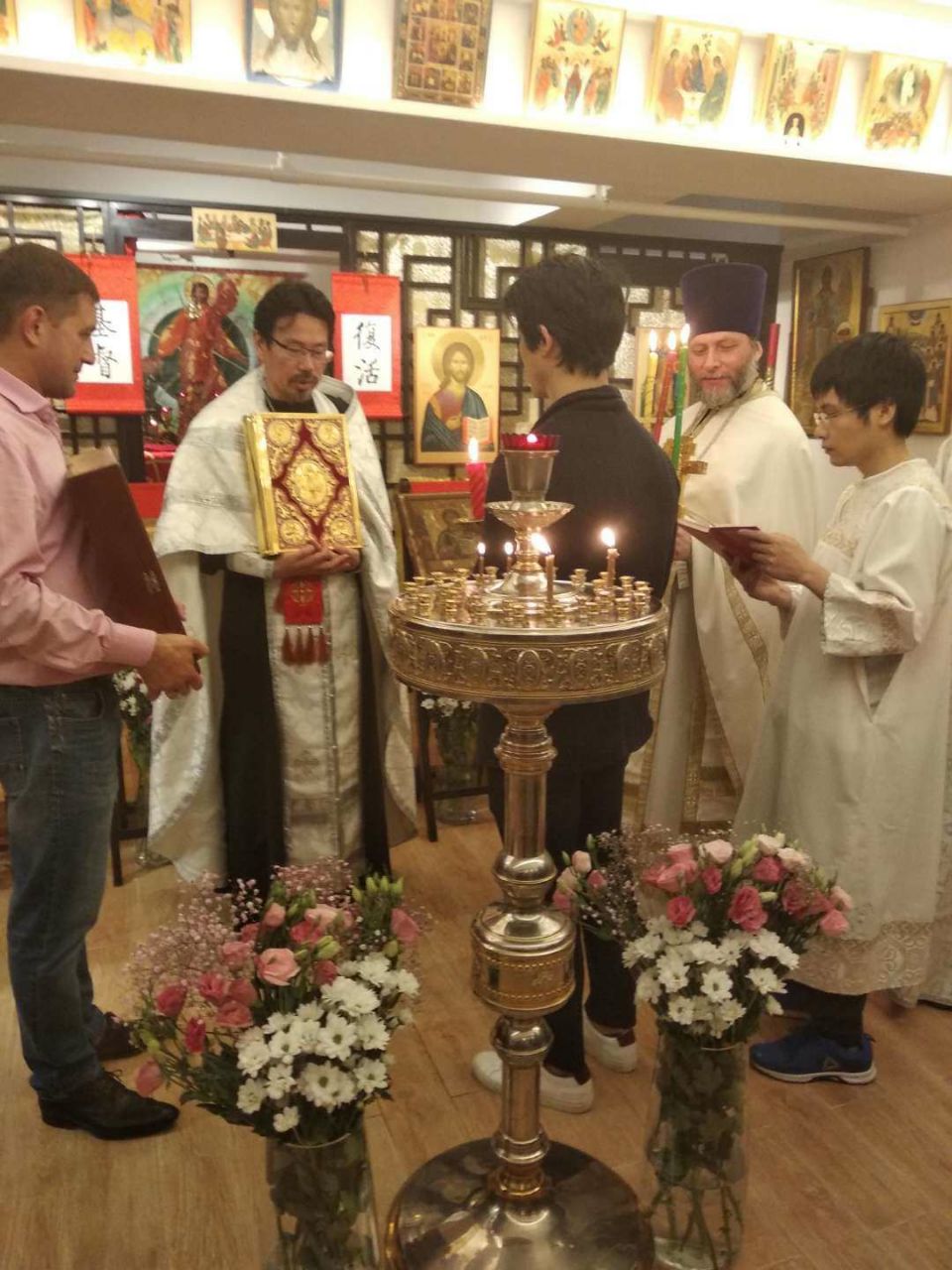 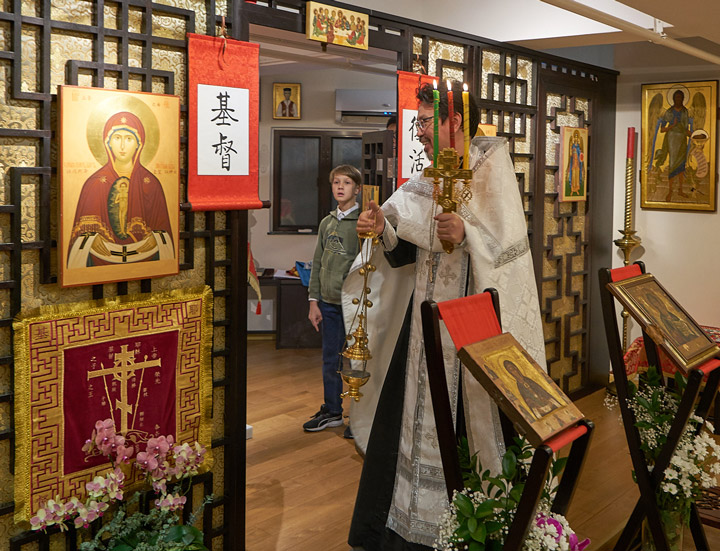 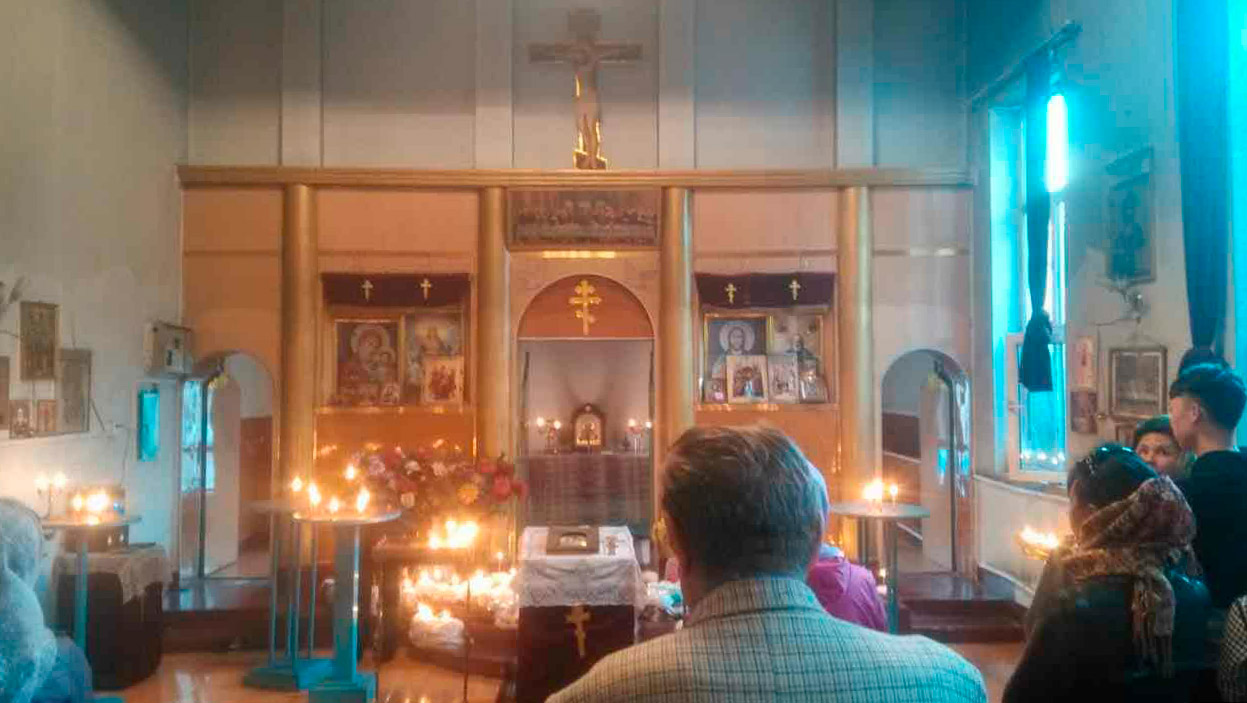 In the parishes of Urumqi, Kuldja and Labdarin, services on the day of Easter were performed by a laymen. For many years the local authorities in these cities arranged an Easter reception for Orthodox believers, congratulating them on the Easter holiday. In the following days of Easter, feastal services will also be held in the cities of the PRC, where there was no possibility to make them on the First Day of the Easter.